Nobody Wants To Do Things Twice 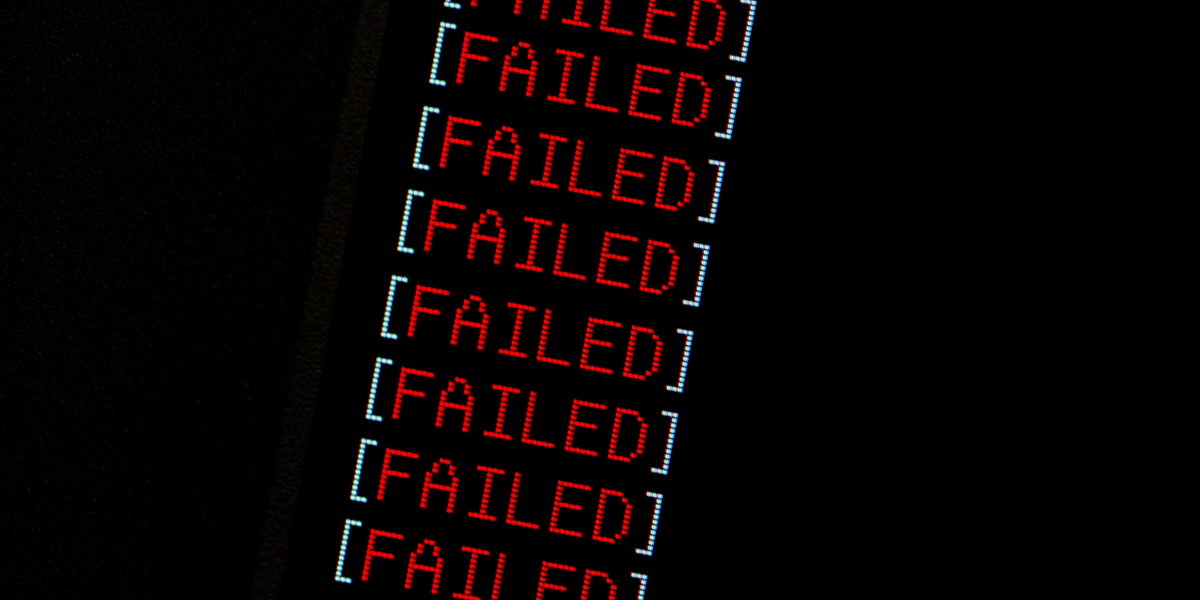 OK, so it goes without saying that people don’t want to redo work. But apart from the knee jerk reaction of ‘No I don’t wanna’, have you ever really thought about the impact of not getting things right the first time?

We aren’t just talking about cost and revenue. Today we’re looking deeper into why developing automation software in particular needs to be done right first time and what can happen when it isn’t.

Two Sides to Every Story

To understand why we’re writing about this topic, we need to talk about the ways in which a lot of software development is outsourced. Very often the work that in-house developers don’t like will be outsourced to lower cost regions. Basically the repetitive tasks that take some knowledge but mostly a lot of time are pushed out to free up in-house developers for the more complex tasks.

There is nothing wrong with this in theory – and while it makes sense for developers to be giving as much value as they can during their day – all too often the outsourced developers don’t have the experience to produce the work correctly in the first place. Also, by its very nature, repetitive work really isn’t suited for people as human error is unavoidable – it doesn’t matter what they’re being paid.

This often turns into a blame game with in-house teams becoming frustrated with the mistakes of the outsourced team. At the same time the outsourced team does not want to keep fixing work that has already been quoted for. Also as developers they don’t want to feel like they keep making errors that, to an extent, are out of their control.

This Is Your Captain Speaking

Looking at a different industry, aviation, we can see how pilots mitigate against the risk. Pilots are highly trained, vetted, and well-paid individuals – so potentially the opposite to low cost developers.

However, because airlines recognise the part human error plays, pilots all carry out pre-flight checklists to ensure every system is working correctly and that nothing has been missed. More often than not, this is done with a co-pilot who further ensures that nothing is missed.

If we think about sustainability, companies more and more are finding themselves having to adjust. Some are still of the mindset that it is just a costly, box ticking exercise but that the market is forcing their hand.

Either way, there is no question that repeatedly carrying out a task to get it right is going to be more impactful to the environment than getting it right the first time. The power usage of the developer computers alone is going to skyrocket if a 4 hour job takes 10 hours.

What we’re trying to say is that quality can be easily compromised. Errors leave you frustrated, your employees frustrated, and your customers frustrated. Beyond that it just isn’t good sustainable practice to rehash your work. Working with the right developer to start with, means you can count on your automation being right the first time.

Want to get RPA right the first time? Contact us today.

← Prev: People First, Tech Second Next: Efficiency & How We See It → 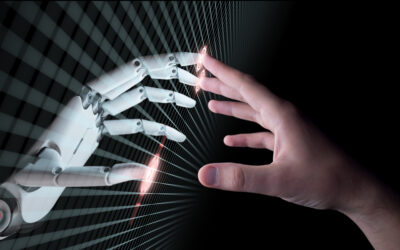 Robots can do more than just free up our time to focus on the more important things. They can help tear down the...

END_OF_DOCUMENT_TOKEN_TO_BE_REPLACED 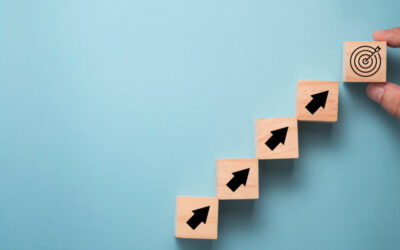 Efficiency & How We See It

Businesses want work to be done well, to be done quickly, and to be done cheaply. We can all relate to these drivers...

END_OF_DOCUMENT_TOKEN_TO_BE_REPLACED 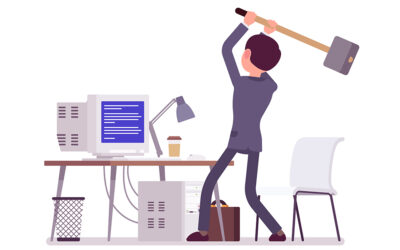 Sometimes it can seem as though companies often look for solutions to their IT problems too quickly – being...