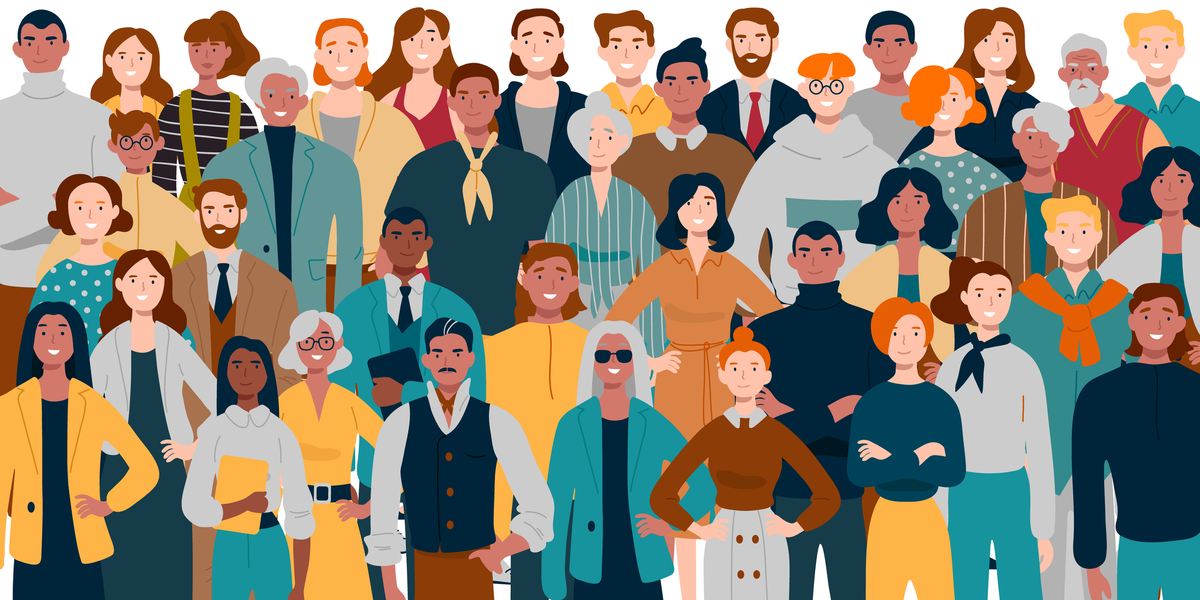 The idea of empowering people with tools that they can easily access to build RPA is fantastic. We’re 100 % behind anyone learning more about the technology.

But (and it is a big ‘but’) the impact of putting someone who has next-to-no training into a position where they can affect your business at a process level is not ok.

Today we’re talking about citizen developers and why you need to watch out for them.

No Code, Some Problems

Citizen Development is the idea of using a distributed network of individuals who create RPA bots using publicly accessible UI automation tools. These individuals can have any background, and providing they have a good working knowledge of computing, they will be able to create bots which can be put to work. Think of them as an open-source productivity tool.

UI automation tools enable them to build a simple flow that understands where on the screen you need to click, type, or extract information. For those that have written macros before, these tools have a similar level of complexity. Because of the lack of training required to get started, the cost of development is often lower – but don’t be sucked in by that.

Hidden behind the lure of cheap development from a wide network of easily accessible people is the real danger – their lack of experience. It’s hard to understate how important this is so we’ll say it again. The lack of experience that untrained citizen developers have means they probably aren’t going to have great business acumen; let alone understand the intricacies of your operation.

This type of development can create a real burden for your business – rather than leveraging RPA to remove manual tasks and save time. Because these people aren’t trained, they don’t have an awareness of every step surrounding automation.

Power To The People

It’s a great concept to empower people with technology, but it just isn’t as easy as many are making out. In the same way there aren’t citizen mechanics, you can’t expect people who aren’t well trained to perform well at a complex task. Even with the documentation that comes with these pieces of software, there is no provision of contextual training to show the user how to think about processes and automation.

Ultimately, whether or not you use citizen developers is down to agility versus control. Do you want to react quickly or react well?

Power to the people, absolutely, but don’t let go of the control you already have on your quality. Sure, citizen developer programmes have their problems, but they’re also a great way of identifying competent candidates, who – with the right training – could be some of your most valuable employees. If you want expert advice when it comes to RPA, or want to find our more about our beginner’s training programme, then drop us a line before you reach out anywhere else.

← Prev: Tying Things Together: The Joy Of Designing Robots Next: Why We’re All In On Hyper Automation & AI → 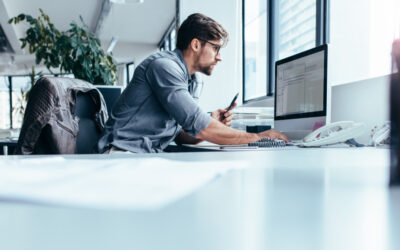 RPA is more than bots and procedures. RPA’s long-term success depends on culture and work habits. Our five RPA best practices will make your automation better.

END_OF_DOCUMENT_TOKEN_TO_BE_REPLACED 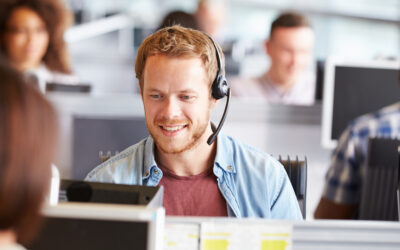 Call centers might just be the perfect place to implement RPA. Cost, quality and customer satisfaction can all be improved with the help of bots.

END_OF_DOCUMENT_TOKEN_TO_BE_REPLACED 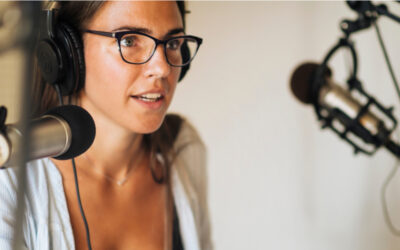 The 5 Best Automation Podcasts in 2022

Podcasts are super popular and there are more specialist shows for niche topics. Here are our top 5 best automation podcasts that you should listen to.