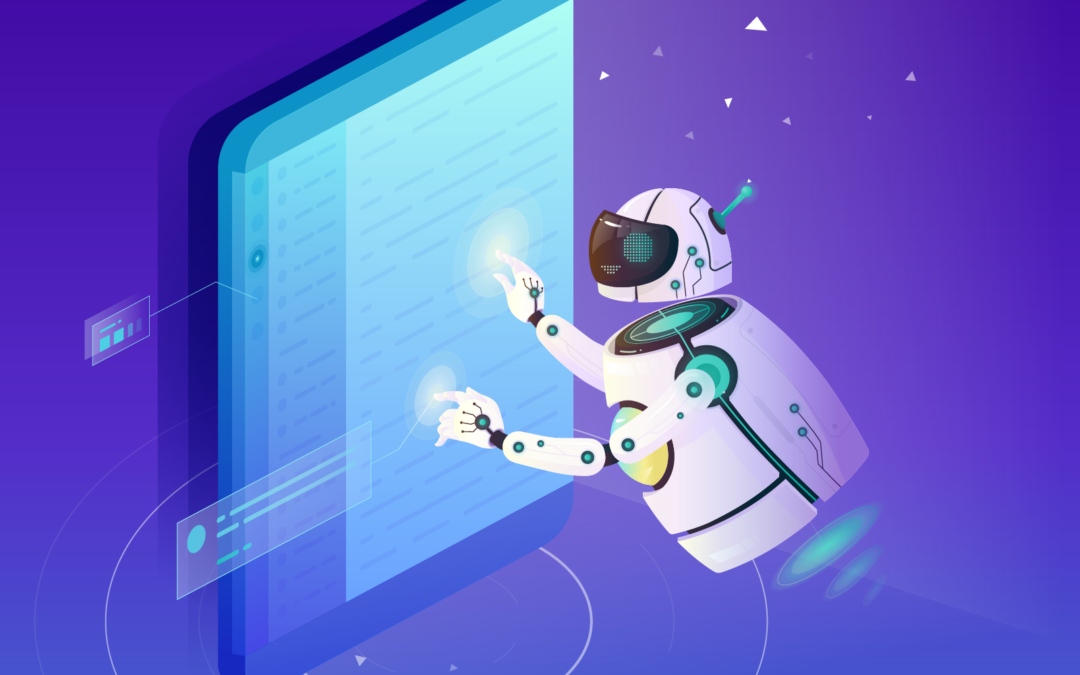 In the business process automation world, people started driving a lot of automation which is removing humans from the actual process and somebody coined the term business robots, and it is stuck. It is not necessarily the classic manufacturing robots, but these are software robots that you do not see them or feel them, but they get the work done, and they get it done well.

What is the difference between Automation and Robotic Process Automation?

In the traditional IT industry, there is a process that is done by a system. The use of these systems can be for creating reconciliations it could be accounts payable, the receivables, ERP and all these systems do stuff well at the end of the day but, there are exceptions and those exceptions make transactions fail and, traditionally Business Process Outsourcing has been all about exception management; hence, people are now beginning to realize that there are transactions that fail that people do but what people are also doing is a series of steps driven by business rule, therefore, Robotic Process Automation is taking the traditionally manual processes and developing a set of rules which can automate the exceptions that are thrown out by the IT systems.

Would people lose their job if organizations implement RPA?

Right from the industrial age, robotics has been creating a net increase in jobs. What happens is that the nature of jobs changes. For example, if we look at the BPO industry, 90% of the work was digitization and data entry, nobody does data entry now as we have OCR for scanning documents. BPO industry did not get reduced by 90% but grew 20 times bigger. It is the nature of jobs that keeps changing and automation is going to be a facilitator in the expansion of the industry.

What are the benefits of Robotic Process Automation?

There are two viewpoints to consider one is from an Enterprise point of view and the other from People’s point of view.

From an enterprise point of view, the first thing that comes across the mind is cost. If you can do something with 50 people that you did with 100 people, then your cost becomes lower. That is a definite benefit, but the other true benefits are turnaround time and quality. You have a process robot that does something as efficiently as a human, right, even in those scenarios the process robots work 24/7 compared to a person who works 8 hours a day, five days a week. Therefore, productivity goes up which means that the turnaround time for transactions come down, your service level compliances become better and the other is quality. Because once you have a streamlined and automated process you operate at a 100% quality rate.

Our goal at PAteam is to empower companies whose thoughts and ideas make them successful, by allowing them to independently take control of what is most important. Helping businesses to be the best versions of themselves!